We help companies communicate with their stakeholders during crisis 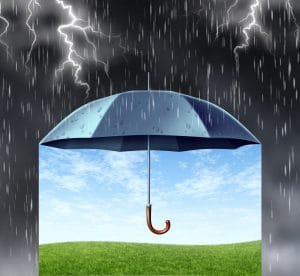 As a tactical process, a crisis management is built around three phases which respectively cover the ante, during and post-crisis time period.

During the first phase, the focus goes out to the prevention of the known risks and to putting in place a preparation step. As part of this preparation, a crisis management plan has to be created and regularly updated and tested.

This plan involves the selection of a regular trained crisis management team (e.g., by way of purposive media training sessions), the identification of the in-house and outside stakeholders, the writing of pre-draft crisis-centric messages and templates, the choice of communication channels to be used.

During the actual crisis, duly considered communication actions have to be conducted targeting the media and the stakeholders, if necessary along with the roll-out of a victim-centered strategy. Also during this stage, a reputation repair strategy can be implemented, if required.

Finally, in the last phase, it is imperative to communicate on the recovery process, the corrective actions being taken, the investigations of the causes of the crisis, and to send the information that may have been promised to stakeholders during the crisis.